GETTING REAL ABOUT RHEUMATOID ARTHRITIS

In the United States today, over 54 million adults have been diagnosed with arthritis. A potentially debilitating disease, arthritis is often viewed as an inevitable part of growing old. While the majority of elderly people do eventually develop arthritis, it doesn’t have to be a life sentence to pain and discomfort.

Someone with rheumatoid arthritis in their feet may experience symptoms elsewhere in their body as well! Some of the many early symptoms of rheumatoid arthritis include feeling fatigued, losing range of motion in the afflicted joints, as well as swelling, redness, and tenderness. When you have an autoimmune disorder, especially one like rheumatoid arthritis, it becomes more important than ever to do everything you can to lead a healthier lifestyle. Developing inflammation-reducing habits, like getting active, eating healthier, avoiding alcohol, quitting smoking can make a world of difference in the pain and discomfort rheumatoid arthritis can inflict on the joints in your feet.

If you or someone you know has rheumatoid arthritis in their feet, suggest that they establish care with a trusted podiatrist like Dr. Les J. Glubo or Dr. Dawn O. Figlo! At Grand Central Footcare, our foot doctors can help cover all their bases when it comes to living with an autoimmune disorder like rheumatoid arthritis. Give us a call today at (212) 697-3293 to schedule your appointment at our location in Grand Central in New York City. 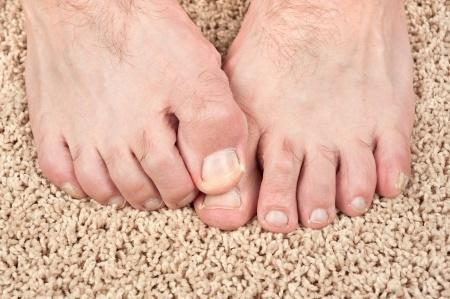 WHAT’S UP WITH NAIL FUNGUS?

As a condition, nail fungus is one of those ailments you find yourself wondering: who do I go to for treatment? The most common type of nail fungus is that which affects the toes -- primarily our big toe. 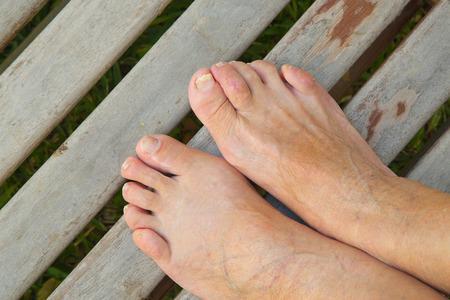 So you’ve heard of bunions… the bony protrusion at the base of the big toe bone that becomes red, inflamed, and enlarged, causing the big toe to point inwards. 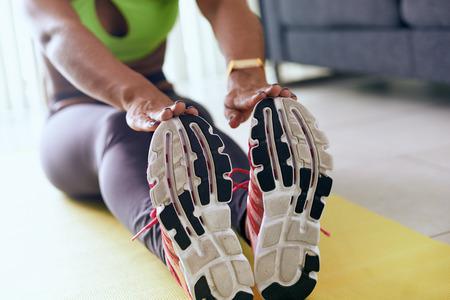 A RESOLUTION FOR THE RIGHT FIT

With the New Year reigned in and our resolutions set in stone, chances are you’re thinking about ways to get healthier this year. 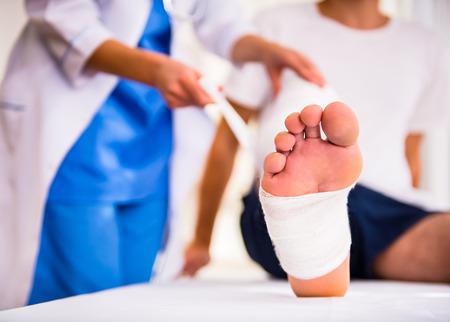 SURGERY: WHAT TO EXPECT

In the New Year many folks are finally taking the plunge and considering that surgical procedure their podiatrist has been suggesting. It can be a scary thought, even if you’re getting a minor procedure for your foot or ankle.

HAS SALT SATURATED YOUR SHOES?

It’s no news that this winter has been a harsh one! With the snowfall and icy conditions, the roads, sidewalks, and pathways have all been dusted to the brim with salt to melt the ice. 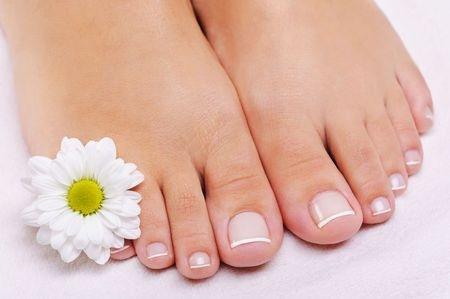 WHAT YOU DIDN’T KNOW ABOUT YOUR TOENAILS

When it comes down to the grind, sometimes we forget about our toenails. Compared to the nails on our fingers, our toenails often take much more of a beating throughout our lifetime.